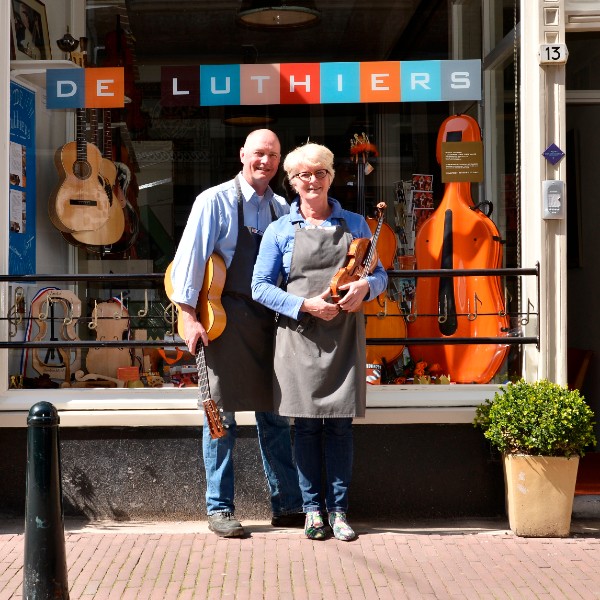 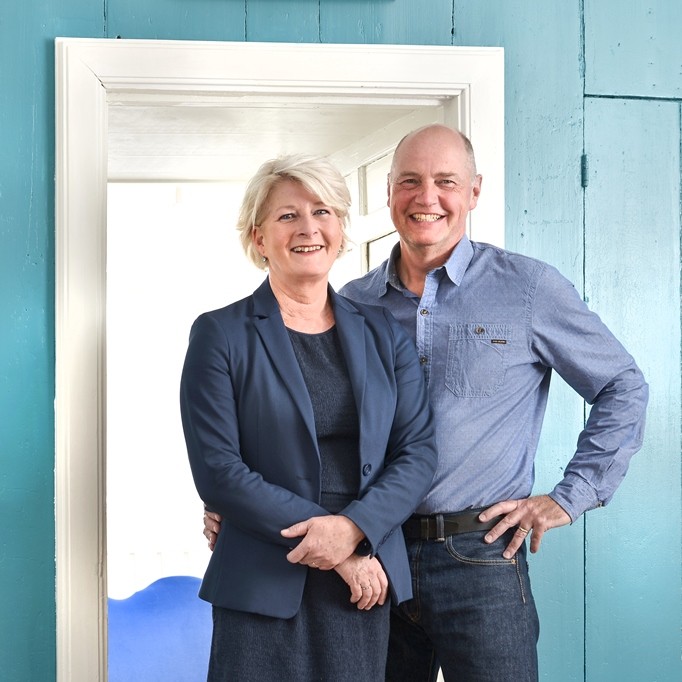 United in love and work, Lucienne van der Lans and Wout Bosma have been a strong couple since 1987. They found each other in the craft workshop. Both luthiers settled in Dordrecht and worked on their craftsmanship day after day. They built up great confidence among musicians.

From a shared passion for the profession, everyone focuses on different musical instruments. Lucienne has been a violin maker since 1987. She specialized in the restoration, sale and rental of violin, viola, cello, double bass and bows. She finds her clientele in Dordrecht and the surrounding area. As an organizer of small-scale concerts, she earned wide appreciation.

Wout has been a luthier since 1992. After building historical instruments, lutes and harpsichords, Wout started to make jazz guitars since 2000. He built a good reputation and was once voted best guitar maker in the Netherlands by colleagues. Well-known artists find their way to Wout’s studio.

All these years, a good and familiar atmosphere was just as important as a perfectly delivered musical instrument. Lucienne and Wout therefore wanted more. By opening two guest houses at Voorstraat 13, they hope to share their hospitality with many.

The building at 13 Voorstraat is in the heart of history. On the edge of the historic center of Dordrecht, Holland’s oldest city, and near the Drierivierenpunt and Groothoofd. The trade in wine, wool and wood flourished here. Hundreds of monumental buildings and houses recall the rich past. The Voorstraat, the longest shopping street in the Netherlands, has dozens of shops with art, antiques and curiosities.

The house has a traditional and musical past. From 1900 bicycles were sold for a century. Owner and bicycle dealer Van Riemsdijk also appeared to have other gifts. He and daughter Johanna were very musical. They won competitions on piano and pistonet, a kind of trumpet. When the circus visited the city, Van Riemsdijk sat in the orchestra pit.

Daughter Johanna studied piano and cello at the Rotterdam conservatory. Later she accompanied her husband, amateur violinist, on the piano. That violinist was Mr. Spirit. From 1987 until old age he visited Lucienne’s studio in the Vleeshouwersstraat.

A hundred years after the bicycle shop started, and music started, Lucienne establishes a workshop for the construction and repair of musical instruments. The craft and music are back in place. 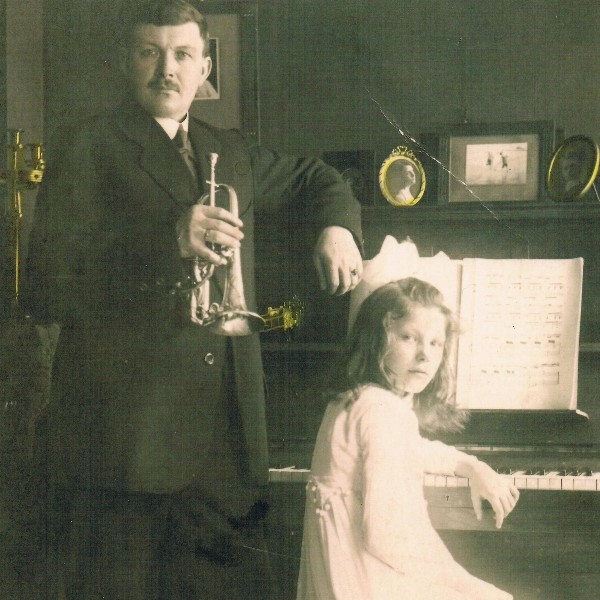 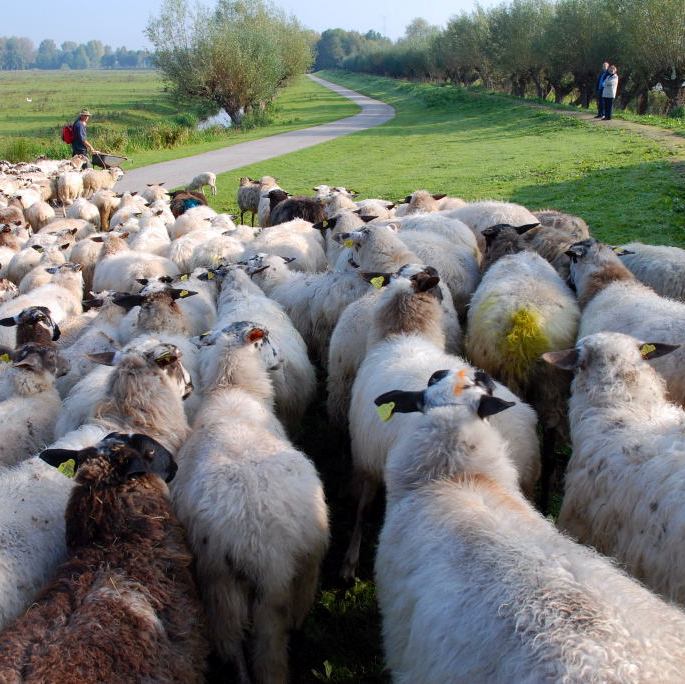 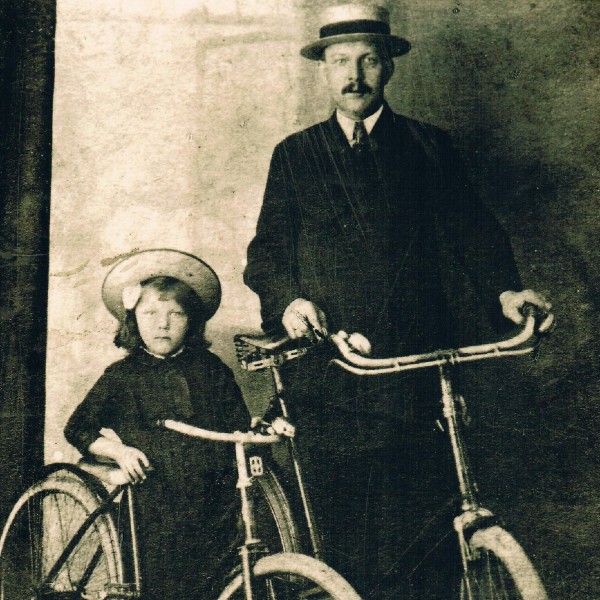